We have been struggling with this issue of the system sequences table is getting maxed out on the RECID for some tables. While the table that gets maxed out are random and without a pattern it mostly happens for table no 65482.

We also identified that this happens mostly when some user logs into the system. Which led to a conclusion that there is something at the user login stage that is causing the problem. We took some help from microsoft support desk and generated the trace file for the login steps.

To generate the startup trace file follow the following steps : - 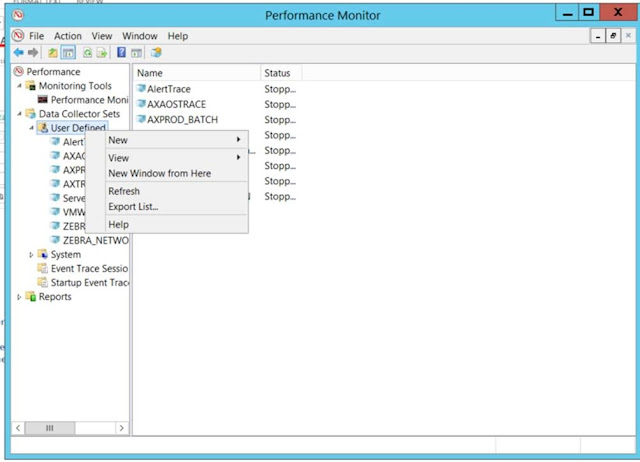 When the trace file was analyzed it was found that the system was trying to run the initialization checklist on startup. This was evident from the fact that there were records in the following tables with running status. 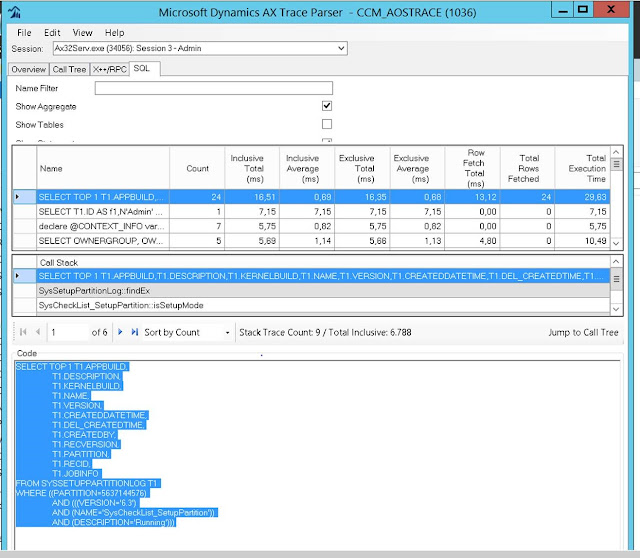 These records were deleted using the following scripts : -

Once the above records were deleted we emptied all the compilation log and libraries and did a fresh compile of the application.
The following table was truncated in the model database to get rid of any previous logs

It is assumed that that the initialized checklist got initiated when the second AOS was installed on our server. The process followed to compile and load an environment with 2 AOS servers was as follows


Another possible reason that was potentially considered for the max out was that maybe due to internal procedures using the SystemSequences Table it is possible the locks are being escalated and the table is getting locked out. When AX is trying to read the locked table it is possible generating a higher no to avoid a duplicate.